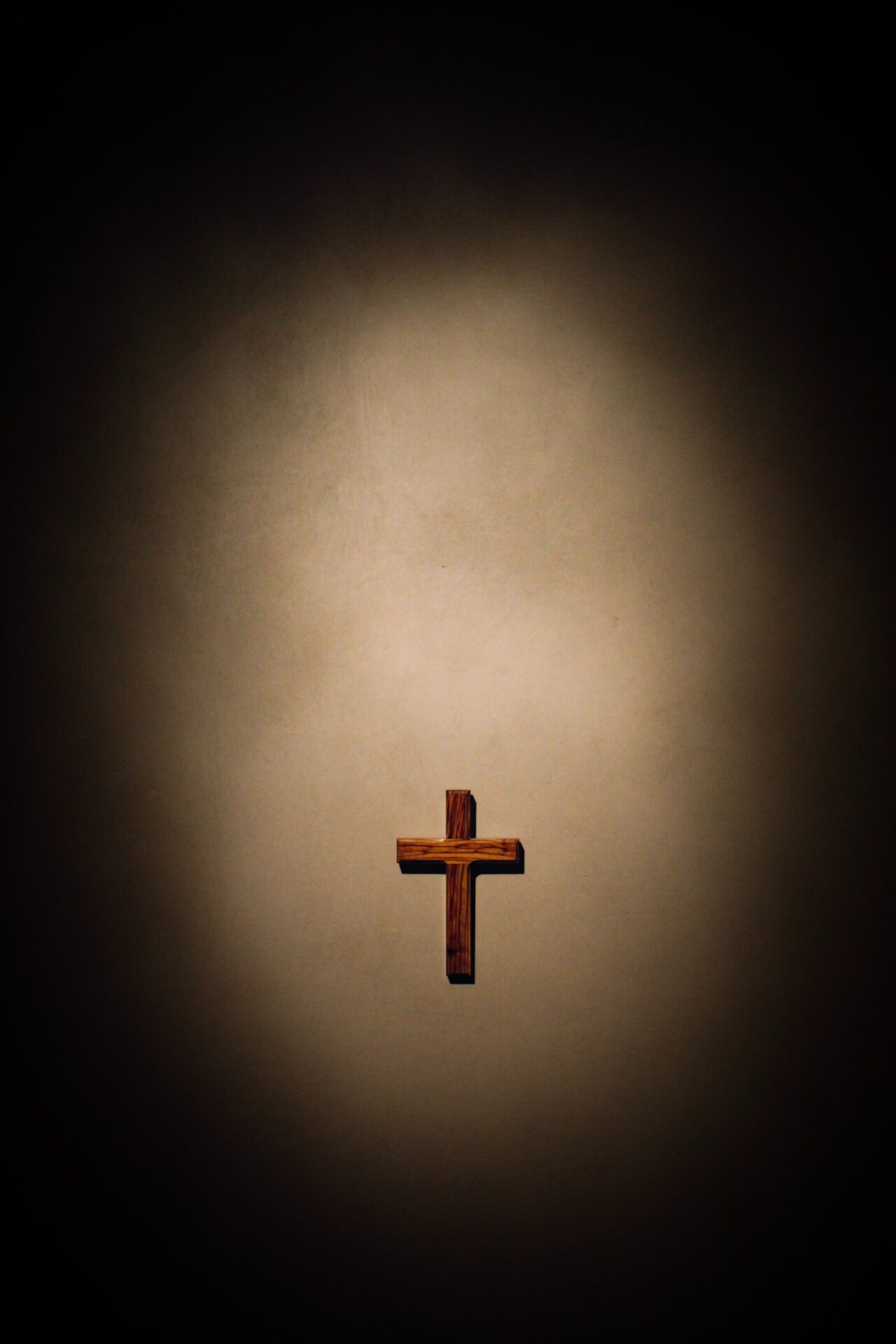 The Dark Side of Easter

Palm Sunday (the triumphant entry of Jesus into Jerusalem) kicked off Holy Week that includes Maundy Thursday (Last Supper) and Good Friday (the crucifixion of Jesus) before climaxing on Resurrection Sunday (Easter). Having been reared in a Christian home as a Southern Baptist, I was accustomed to the joy Easter brings. I remember, however, feeling confused and upset in Sunday School one week upon hearing that the word “Easter” was mentioned only once in the Bible! How could that be? I wondered. Isn’t the whole idea of Christianity based upon Easter Sunday?

Well, turns out my Sunday School teacher was correct. All other Bible translations use the word “Passover” instead of “Easter” but the King James version says: “And when he [King Herod] had apprehended him [Peter], he put him in prison, and delivered him to four quaternions of soldiers to keep him; intending after Easter to bring him forth to the people” (Acts 12:4).

The word “Easter” used by King James is not the same connotation the Christian community understands. A more accurate translation from the Greek reference is “Pascha” meaning Passover. (By the way, the New King James Version replaced “Easter” with “Passover.”)

That aside, what is the correlation between Easter and Passover? If you recall, the first Passover was when the Angel of Death “passed over” any house whose doorpost was painted with blood from a prepared lamb, preventing the death of the firstborn. As the Angel of Death passed through the city, the Israelites ate what is now called the Seder, which includes lamb, bitter spices, and unleavened bread. This tenth and final plague signified the great exodus of the Israelites out of slavery in Egypt that very night.

Fast forward 1400 years when Jesus died on Passover Day. He symbolized the sacrificial lamb for all mankind. Isaiah 53:7 says “he was led like a lamb to the slaughter. And as a sheep is silent before the shearers, he did not open his mouth.” Jesus’ blood saves us from death. Then, now, and forever.

So where did the word “Easter” come from anyway if it’s not associated biblically with the death and resurrection of Jesus Christ? Take a deep breath. The name “Easter” has pagan roots! Whaaat? Yep, unbelievable, right? But then again, pagan origins often creep into religious practices and beliefs. I shall briefly explain in simplified terms.

Let’s go all the way back to the Great Flood when Noah and his family built an ark and were spared. Noah had a great-grandson named Nimrod through his son Ham. The Bible says that Nimrod was the greatest hunter in the world (Genesis 10:9). Jewish tradition indicates that Nimrod was a tyrant, a political leader, and a lead priest of a form of occult worship. Nimrod built cities such as Babel (Babylon) and Nineveh that practiced perversion and unspeakable evil acts. Nimrod helped to perpetuate the Babylonian religion, which was an abomination to God.

Nimrod married Queen Easter, also called Ishtar. After the death of Nimrod, Queen Easter deified her husband as the Sun god, later called Baal, or the Great Life Giver, by some cultures.

The tower of Babel, a pyramid-shaped structure, was built as part of the Satanic practices of Nimrod and Ishtar. Worship of the sun, moon, and stars took hold. God put a stop to the ziggurat construction by confusing the language. Something had to be done to slow the evil development of a one-world, tyrannical government. Humanity scattered taking with it the evil practices and beliefs to all corners of the world. The influence is still seen today in such structures as pyramids in Egypt and Central and South America among other places.

Queen Easter gave birth to an illegitimate son she named Tammuz. She claimed her son was supernaturally conceived and that he was the promised savior. Nimrod had been reincarnated through Tammuz! Both became greatly worshipped. Easter became the goddess of the moon and fertility, and Tammuz (Nimrod), the father of creation.

According to legend, Tammuz was killed by a wild boar and went to the underworld. But the weeping of his mother brought him back in the spring with the revival of vegetation. Thus, each year a spring festival was celebrated to represent the ‘resurrection’ from the underworld.

The meaning of “Easter” has changed over the years. Although many have moved away from the term to use Resurrection Day, most continue to use “Easter” with a clear conscience. Regardless, the focus is to serve the resurrected Christ.