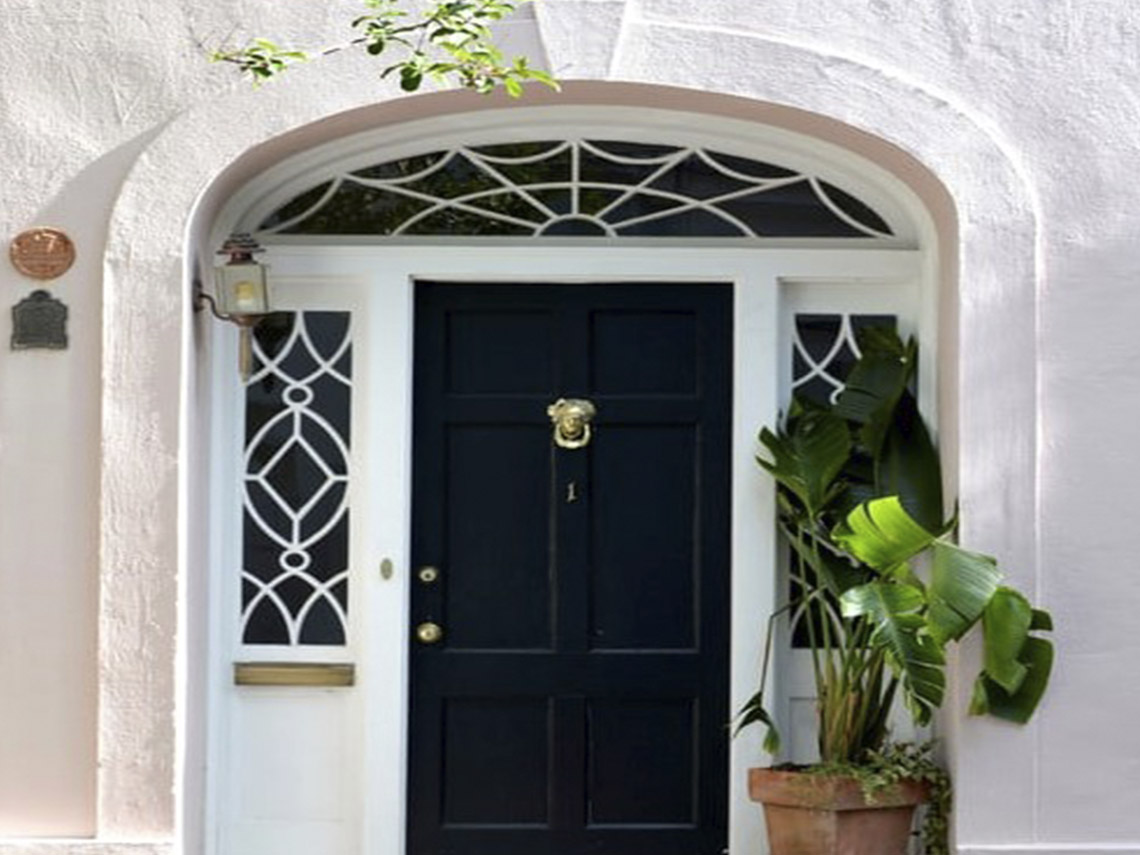 WHO IS MY NEIGHBOR?

Recently my husband and I saw the movie “It’s A Beautiful Day in the Neighborhood” which spotlights the life of Fred Rogers. The movie opens with the same song as Mr. Rogers’ children’s show did. Do you know the song? Can you sing it?

The song intimates a question we should ask ourselves. Who exactly is my neighbor? When I consider the question my first thought is my immediate neighbors in the subdivision where my husband and I live. Here in the South, I would venture to say more people than not know at least one of their immediate neighbors. You might not know a lot about them but you can probably call them by name. With people staying home more due to the Coronavirus pandemic, I’ve seen more folks in the neighborhood walking dogs and enjoying the incoming spring weather as well as children riding bicycles. It’s a great time to learn who your neighbors are if you don’t already know. I appreciate our neighborhood chat site where folks are offering to help with groceries or errands for elderly neighbors.

Parky and I have lived in our neighborhood for over three decades. We’ve seen a lot of neighbors come and go but we have made casual acquaintances with most of our neighbors across the street, behind us, and next to us. We basically maintain a good relationship with our neighbors although the elderly lady behind us upon her retirement wasn’t too fond of our dogs barking after I left for work each morning. I struggled with her complaints and hesitantly prayed the Lord would soften my heart. A year later I saw her working in her front yard. I swallowed hard to go help her distribute bark in the natural area. We eventually made nice before she unexpectedly died of a heart attack in her home not long afterwards. I was ever so grateful I had heeded the Lord’s nudging.

The house directly across from ours was rented for a while. A young couple from Brazil moved in. They had a daughter, Nicole, who was shy and withdrawn. I never saw friends come or go from their house and I never saw the mother or daughter outside in the yard. I stepped outside of my comfort zone one day to knock on their door and invite them to a community church event that was kicking off for children’s choir. I figured free hot dogs and inflatables might be enticing. Evidently they were as I saw them walk up from the parking lot. Nicole ended up joining the children’s choir I was going to be teaching. I connected easily with her as she had a desire to learn to play the piano. (I attended one of her recitals years later.) The couple also became involved in a young married Sunday School class. It was a win-win until they bought a house further out of town. Luci was sad to leave but excited to move into their new house. She drove me out to see it.

We developed a casual friendship. I wondered if Luci had any friends as she never went anywhere by herself. She confided in me how her husband was not a believer. She said he was a bit cynical when it came to spiritual matters though I would have never guessed it from his cheerful persona.

About two years after they moved, I received a phone call from Luci saying that Ian was experiencing health difficulties and she had concerns. He refused to go to the doctor until he was finally forced to from the pain that was preventing him from working. Ultimately, he was diagnosed with an advanced form of cancer. Long story short, Ian came to know the Lord. Before that, I had spoken to him just once about the need to believe in God’s love and grace. I prayed fervently he would accept Jesus as his Lord and that Luci could have the peace of knowing her husband would be in heaven. The Lord spoke to Ian through a vision and changed him for eternity. I smile when I recall the phone call I received to tell me the good news. Luci’s usual low-key voice was full of joy.

I had the privilege of hearing Ian’s testimony at a cancer support group he attended and was so incredibly blessed at seeing how the Lord had worked a miracle in his life. Ian died less than six months later. I wondered if my impact made a difference. Certainly the Lord heard my prayers. “The effectual fervent prayer of a righteous man availeth much.” (James 5:16) I still maintain irregular communication with Luci and Nicole who moved out of state to be closer to her husband’s family.

Luke 10 records an encounter between Jesus and a man about eternal life, love, and neighbors. A religious law expert, probably a lawyer, tested Jesus by asking him, “And who is my neighbor?” His manipulation was met with wisdom as Jesus told the parable of the Good Samaritan. Jesus then turned the question around and asked the lawyer, “Now which of these three would you say was a neighbor . . .?” I can almost visualize the lawyer quieting his voice as he replied, “The one who showed mercy.”

Jesus had described great kindness towards a Samaritan by a Jew. Jews, such as the lawyer, had no problem being “neighborly” to other Jews but Jesus was challenging that idea. He was teaching that kindness should be extended to persons from any nation, any religion that was in need. Surely he didn’t mean people belonging to religions that are blasphemous to our Christian beliefs! Surely he didn’t mean people belonging to a political party different from the one we endorse. And He can’t have meant to help those in need that break the Ten Commandments particularly the one about not committing murder. Oh my! But guess what? He did. He does.

Thank you for the reminder, Mr. Rogers. Literally, the world needs us to be more neighborly. And now is the perfect time . . . of course, from a distance of at least six feet!