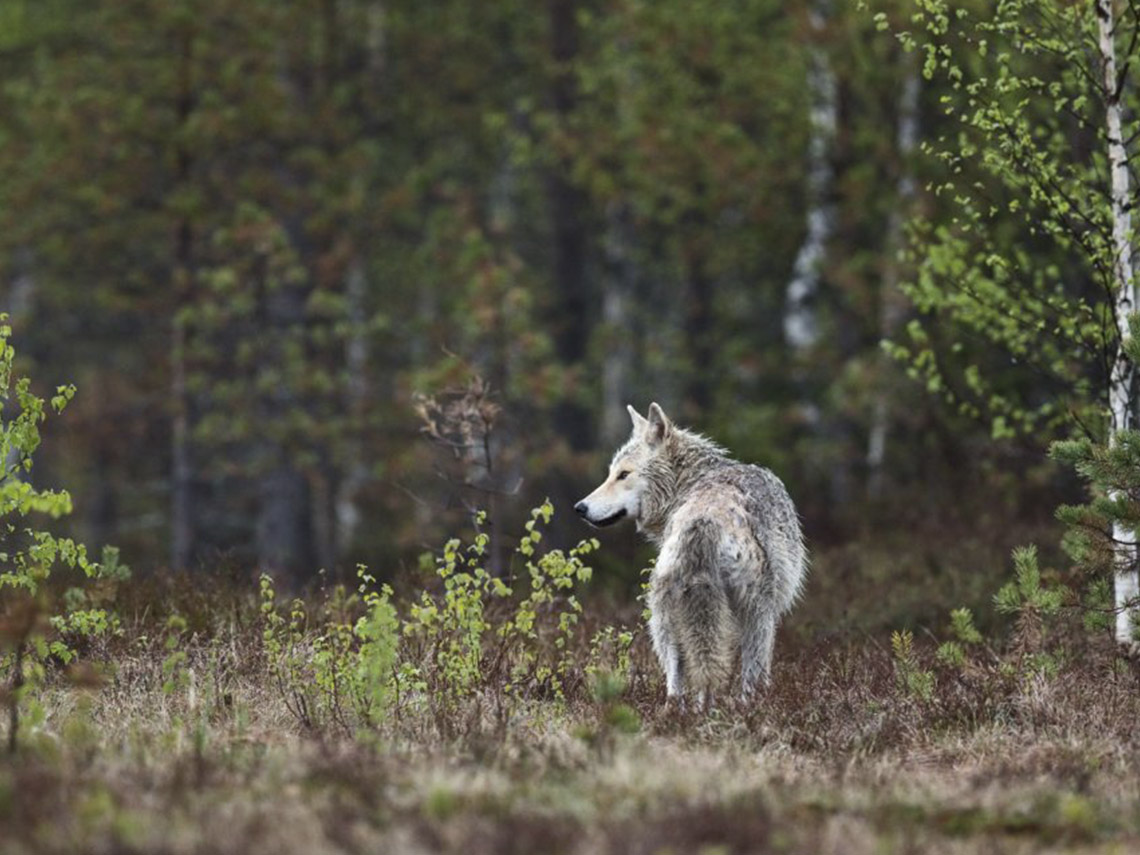 BIG BAD CANCER: MY, WHAT BIG BLESSINGS YOU HAVE (BY GUEST VALERIE POWELL)

Diagnosis and the days to follow were some of the hardest days I’ve lived on Earth thus far. No one expects to be given a cancer diagnosis, but even fewer expect a cancer diagnosis at 28 years old after going in for a simple surgery to remove a benign tumor.

That day came for me on July 6, 2017, and it came while I was still woozy from surgery. My surgeon had come in for rounds, and he didn’t waste any time getting to his suspicions.

“We noticed a cribiform pattern in your tumor once we got in there. We have concerns that your tumor had some cancer in it. We won’t know for sure until pathology is confirmed, but that’s what we expect the results to be.”

I fired off a zillion questions and absorbed as much information as I could in the post-surgical state that I was in. After roughly 15 minutes, I turned to my husband and family as Dr. Carroll left the room. What. Had. Just happened. That was NOT how that was supposed to go.

My tumor had fooled me like a wolf dressed in sheep’s clothing. It wasn’t the Matthew 7:15 kind of false prophet, but it was definitely not what it presented itself to be.

Every single test that was done prior to surgery had come back as benign, and I had trusted that it was. To this day, I still don’t believe that any of those tests were wrong. My tumor was benign in some spots (most spots actually) but it just wasn’t time yet.

In hard seasons and in the moments that feel like you just won’t make it through, it is often easy to slump into fear and anxiety as well as pity, but the Lord wants more than that for us. He wants us to lean into Him, learn about His mighty and sovereign nature, and the way He has ordered our steps to care for us in the most gracious ways.

For me, it took some time for me to notice these blessings. Every worst case scenario came to mind as I grieved the life I thought I would live and began to accept the life the Lord had for me. But that doesn’t mean that the Lord was responsible for my cancer…sin and evil are still real. It means that He planned all along to be my provider, my protection, my refuge, and my healer through it all if I let Him.

These are the ways in which the Lord led me to and protected me through the darkest days of diagnosis and beyond.

THE BLESSING OF MARRIAGE

My husband K.T. and I had only been married two and a half years when I was diagnosed. I remember K.T. being the first one I locked eyes with after Dr. Carroll told me it was likely cancer. His eyes were dry and solemn, and it confused me. I thought he would be as broken as I was, but he had known for several hours then that cancer was likely a part of our story now and so his eyes had had time to dry.

While I’ve still never seen any sadness from him in relation to my diagnosis, what I have seen is love and support in the truest and kindest way. He has been still and steady and he’s never once wavered from the truth the Lord gave him day 1 that I was going to be fine. He’s prayed for me and with me and he has helped me feel understood and beautiful amidst a terrifyingly unsure situation.

The Lord gave me this man. I audibly experienced the Lord say, “There he is,” in church about a year after I had met K.T. And I am as sure as the day is long that there is no other human on this earth that could have and would have cared for me in all of the ways he has in the last 5 years of marriage.

I lost two jobs in a row. One in April 2016 that I had been at for two years and the other in Feb 2017 that I had worked for nine months. As both employers told me I was being let go, I respectfully asked what the reason was and what I could have done better, and they gave me the same answer…nothing. There was nothing they could tell me as to why I would no longer work there.

In March of 2017, I became a UAB employee in the Department of Radiation Oncology. It was a research position that involved reading clinical trial protocols and the first one I was handed was RTOG 1008…a protocol for treatment of salivary gland cancer.

It didn’t take long for me to schedule a follow-up scan on the lump that had been in my neck for seven years after that and that set of imaging was honestly the only ones with results that didn’t sit well with me. I pushed for a second opinion from one of our physicians and now we know why.

THE BLESSING OF PERSPECTIVE

I’ve always looked at life with zeal and excitement. I get giddy about seasonal changes, Christmas, and nostalgia. I take time when I can to smell the roses and notice the subtle changes of the world around us. And I am fascinated by the depth of people. But at some point, it hit me that I just might not live in my 70s or 80s like I always thought I might.

The thought of mortality from diagnosis shook me to my core. I fought constantly to get the image of leaving behind my husband and potentially our kids if we were blessed with any. I couldn’t bear the thought of K.T. coming home from work to an empty house or going to sleep beside just my pillow and not my warmth. I know it all sounds very morbid, but I’m not sure if I would have ever experienced this shift in perspective would have ever taken place if it hadn’t been for diagnosis.

I’m so much more likely to drop what I’m doing and go spend time with friends or family these days. I don’t mind taking a stroll around the neighborhood in the fresh air even when my to-do list is long. And I make sure to smile at everyone I make eye contact with. We truly just can’t know what someone is going through or how long until our time on earth is up.

THE BLESSING OF FAITH

There’s a quote that sums up what most of my faith journey has looked like thus far.

“Faith means trusting in advance what will only make sense in reverse.”

Things seems crazy, and then make total sense when I finally have some distance and I’m able to reflect. I like to know what’s going on. I like to understand, and I like to have a heads up on what to expect. You might even could say I have trust/control issues, but mostly when it comes to things of the future. It’s that whole wolf in sheep’s clothing thing. Is it a sheep or is it actually a wolf. How do I know? Do I even need to know?

Cancer has put me on my face more times than I can count. I continuously prayed that the Lord would heal me and give me hope and peace through everything I was to face. And He assuredly did. But since treatment and healing, I’ve been super skeptical with the usual trust I had in symptoms and medical results. I trusted before, and I ended up with a cancer diagnosis (which I now know was protection of my heart) but I don’t have any proof that something isn’t going to blindside me again like it did the first time. And that’s scary. I don’t know if my heart can take it.

Very, very slowly I have realized that I don’t need proof of something God already has control of. I’m starting to come back around and truly comprehend that the Lord has my best interest in mind and if that means taking me to heaven sooner than I think I should go, then that’s what’s best. It’s just a really hard pill to swallow.

Cancer has changed my heart. It’s taught me lessons, and stirred up my soul. It’s shown me truths I probably never would have seen. It’s led me to people I, for sure, would have never crossed paths with. It’s provided me opportunities I would have never had without diagnosis, and it’s shown me so much about life and beauty and relationships.