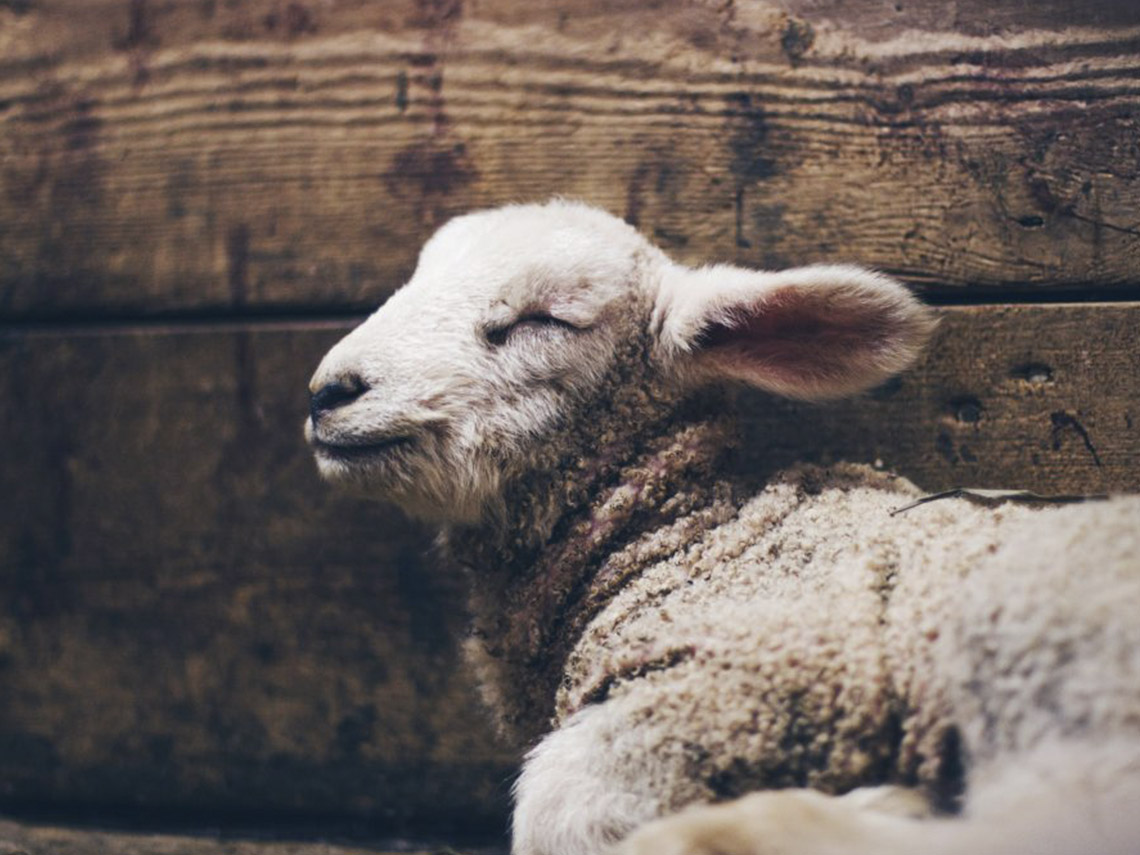 Rejection is hard, not to mention hurtful. As a writer I’ve experienced my share of rejections from publishers, magazines, newspapers, and blog sites. I think the worst rejection came from the Senior Producer of the Christian Broadcasting Network several years ago. He emailed me to request two complimentary copies of my book Confronting Cancer with Faith for him and his supervisor. My book was being considered for a 5-part cancer series for the 700 Club to be aired nationally and made available as a DVD. I think my heart skipped several beats as I read and reread the unexpected email. I was ecstatic! Can you imagine the exposure my book would have had? “Phenomenal” would be understated. I waited and waited and waited some more for a response, but no response ever came even after my prompting. I never heard another word. Not one. As disheartening as that was, I cannot begin to imagine being rejected by my own mother to the point of death! But that’s what happens every once in a while to a newborn lamb of a ewe. (By the way, I learned that “newborn lamb” or “baby lamb” is incorrect terminology because of its redundancy. The correct term is just “lamb” since that is a baby of a sheep just like a puppy is a baby of a dog.)

So why would a ewe reject its lamb? Well, there are a number of reasons:
1) The ewe has no maternal instinct. The lamb may be left wet and shivering in the hay after being born. Or the ewe can become physically abusive, butting and kicking the lamb away especially when it tries to nurse. The lamb cannot approach its mother since she does not want it anywhere near her. The poor little lamb finally resigns itself to the corner of the stall hanging its head so low that it looks like something is wrong with its neck. Nothing is physically wrong, however; the lamb’s spirit is broken. Heartbreaking.
2) The delivery may have caused the ewe a lot of pain. The thought is the ewe may associate birthing pain with the lamb, leading to rejection. Sad.
3) The ewe is too young. She may not know what to do with a lamb. Breeding should never occur in the same year as when the lamb is born but sometimes it does. Some sheep breeds mature at a slower rate.
4) The lamb is sick or weak. Like other animal breeds, there can be something wrong with the newborn causing the mother to reject it. Most ewes can sense that and will abandon the lamb.
5) Something is wrong with the lamb’s teeth causing the ewe pain when it nurses. Typically the lamb’s teeth are covered with a soft layer of skin. Sometimes, however, the skin does not cover all of the teeth thereby causing pain to the ewe.
6) The ewe is sick. She may have an inflamed udder or a complicated birth.
7) The lamb was touched too soon by unrecognizable human hands. Picking up a lamb soon after birth can change its smell causing the ewe to not recognize her own lamb. Even an owner or breeder must be careful not to pet the farm dog before picking up a lamb.
8) Something scared the ewe during birth, such as a barking dog.
9) The ewe had twins and doesn’t realize it or she rejects the weaker lamb. Some speculate she may be preserving milk for the stronger lamb (though there is enough milk for both.)

Whatever the reason for rejection, once it happens, the ewe will rarely change her mind. The lamb is doomed to become what is called a “bummer lamb.” Unless the shepherd intervenes, the bummer lamb will die, rejected and alone. But hope for the lamb comes from the shepherd who will take the rejected lamb home. He assumes the responsibility to hand-feed the bummer lamb four times a day. He may even go so far as to make homemade colostrum to give it the proper nutrition needed within the first 24 hours of life. The shepherd must also keep the lamb warm by wrapping it in blankets and holding it to his chest for the lamb to hear his heartbeart. Once the bummer lamb is strong enough, the shepherd will place it back into the field with the flock.

The sweet little bummer never forgets how the shepherd cared for him. When the shepherd calls out to the flock, guess who comes running first? Of course, the bummer sheep. That’s because the bummer sheep developed an intimate relationship with the shepherd. He learned to follow him everywhere. The sheep understands it was loved in spite of the heartless rejection from its mother. The love is one-on-one (sometimes to the point the lamb believes the shepherd to be its actual mother).

Have you ever felt like a bummer lamb? Rejected. Unworthy. Unloved. With a broken spirit. Your Shepherd is there ready to take you with Him, to care for your every need, to hold you close to His heart, to love you and pull you from your plight of despair. And best of all, to give you renewed life and teach you how to thrive. Are you in need of renewed life today?

I cannot help but think of how Jesus, the Lamb of God, must have felt like a bummer lamb for a moment as He hung on the cross, forsaken by His Father. He transformed, however, from the Lamb to become the Good Shepherd. Our Good Shepherd. God – the Father, Son, and Holy Spirit – the Triune God, are all the Good Shepherd.

On his deathbed, Jacob gave a blessing to his son Joseph naming God as his shepherd throughout his entire life. Then he blessed his two grandsons, Joseph’s children. “May the God before whom my grandfather Abraham and my father, Isaac, walked – the God who has been my shepherd all my life, to this very day, the Angel who has redeemed me from all harm – may he bless these boys . . . (Genesis 48:15-16).” Let God be your shepherd from this very day for the rest of your life. There is no reason to be a bummer lamb. No reason to resign yourself to the corner feeling worthless. Discover a one-on-one love for yourself from the Good Shepherd. Hear His heart beat for you.