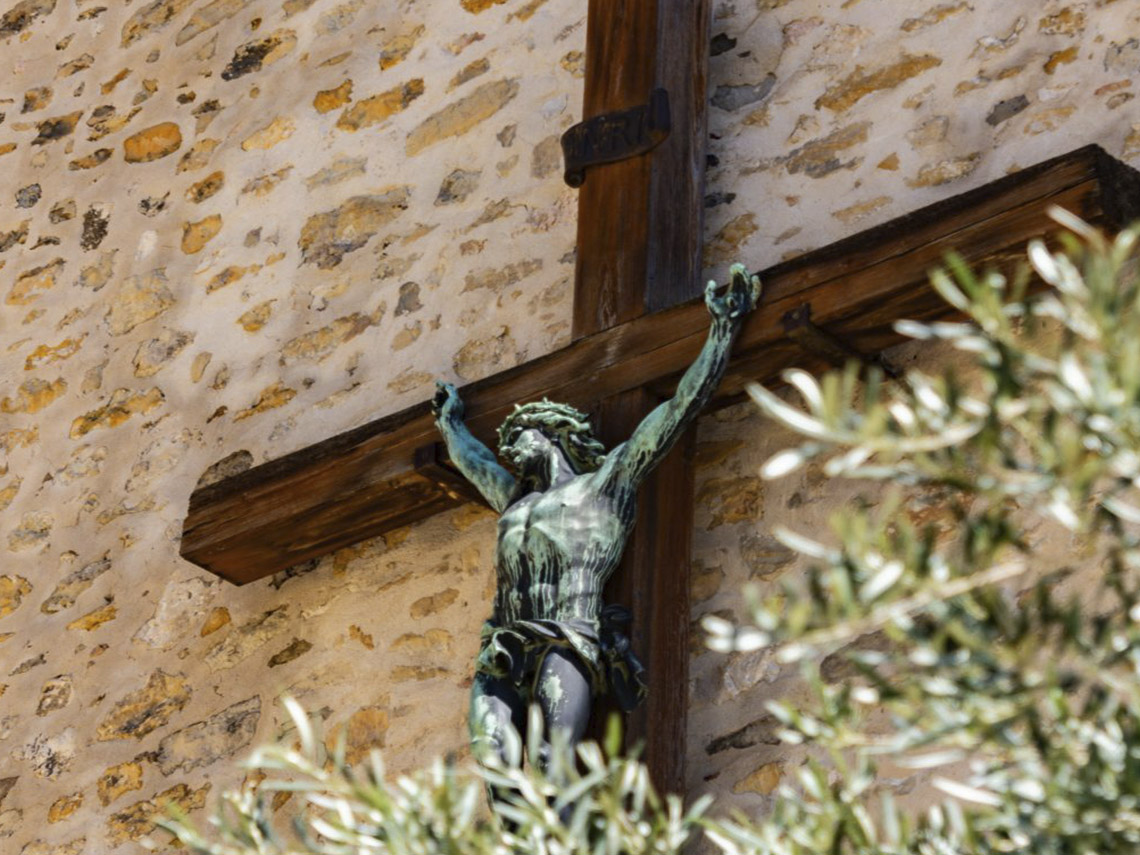 PARADOX OF THE LAMB

Easter is now behind us but it caused me to want to learn more about why Jesus is referred to as the sacrificial lamb. What’s so significant about lambs to give Jesus Christ, the King of Kings, such humble recognition? Growing up I never questioned the phrases “Lamb of God” or “Lamb upon the Throne” or “Sacrificial Lamb” but I thought this might be an appropriate time to delve a little deeper into the matter.

Lambs and sheep are often used throughout scripture. We see this common theme from Genesis through Revelation. We are referred to as “His sheep” in Psalm 100 but I’m curious about what it is that makes a lamb be the animal by which Jesus is referred – not a sheep, not a boar or an oxen, bull, goat, turtledove, or pigeon which were all used as sacrifices. Why isn’t Jesus the “pigeon of heaven” or the “bull Who shed His blood”? The issue prompts a look at the Jewish sacrificial system. There were five different kinds of sacrifices as described in Leviticus chapters 1-7. There were burnt offerings, meal offerings, peace offerings, sin offerings, and trespass offerings. We know God told the people that “a fire shall always be burning on the altar; it shall never go out” (Lev 6:13) so continuous sacrifices and offerings were very important. An awareness of sin was ever before the Israelites. Some offerings required animals while others did not. Lambs could be used for burnt, peace, and sin offerings but every offering is a picture of Christ.

In Jewish culture lambs were a daily sacrifice at the temple. In fact, a lamb was sacrificed twice a day, morning and evening, to atone for sins. Christ is literally the perfect sacrifice for the sins of all people, then, now, and forever. He was without blemish and His blood was chosen by God before creation as a ransom for sin (I Peter 1:20). What’s a ransom? Payment demanded for redemption from captivity. What captivity? Sin. Why do we need redemption? So that God can forgive us through the blood that was spilt by His Son, or “Lamb of God.”

John the Baptist referred to Jesus as the “Lamb of God who takes away the sin of the world” (John 1:29). We can see how the people would understand the analogy of sacrifice but can you imagine what they must have thought? Sins of the entire world? Is that possible? Lamb of God? You mean, a sacrifice from God? Yes, yes, yes, and yes!

Let’s talk about Passover. The first Passover required the blood of a lamb (or goat) on the door of each Israelite home in order for the Death Angel to “pass over” thereby preventing death of the firstborn.

After blood was smeared on the doorpost, the meat was roasted and eaten and the remainder completely burned. Unleavened bread and bitter herbs were also included in the meal. The Passover meal is still observed in Seder Celebrations today in accordance to God’s command in Exodus 12:24 that “your descendants must observe forever.” (If you’ve never been to a Seder, I encourage you to experience one as I found it to be moving and spiritually enlightening.) From this First Passover we can infer that “Lamb of God” could imply an alternative to death or conversely, a path to life. Those for whom Christ died are covered by His blood, protecting us from spiritual death.

The time of Jesus’ crucifixion occurred at Passover. Is it any wonder? Also, the time of His death corresponds to the time when the evening sacrifice would have been made in the temple. Again, no surprise. Jeremiah and Isaiah prophesied that Jesus would be brought “like a lamb led to the slaughter.”

He was except that the Romans had no respect for the slaughter of this “lamb” unlike the Jews whose traditions commanded utmost respect for the slaughter of its lambs. Jews were given specific regulations to inflict as painless a death as possible. I cringed when I saw photos of sacrificed lambs on the internet but bleeding to death is a relatively painless way to go. There’s a reason why “blood” is synonymous with “life.”

In conclusion, lambs are weak, harmless, and humble creatures. Ever held a lamb in your arms? They are gentle and loving. Yet the Lamb of heaven is a symbol of authority and power. However, authority in the Kingdom realm is defined by gentleness, humility, and sacrifice making a lamb an interesting paradox. The Lamb is the only One worthy to break the seven seals of the scroll referred to in Revelation. Strangely, He is not only the Lamb on the throne and the Lamb of God but He is also a Shepherd but that’s a topic for another day.