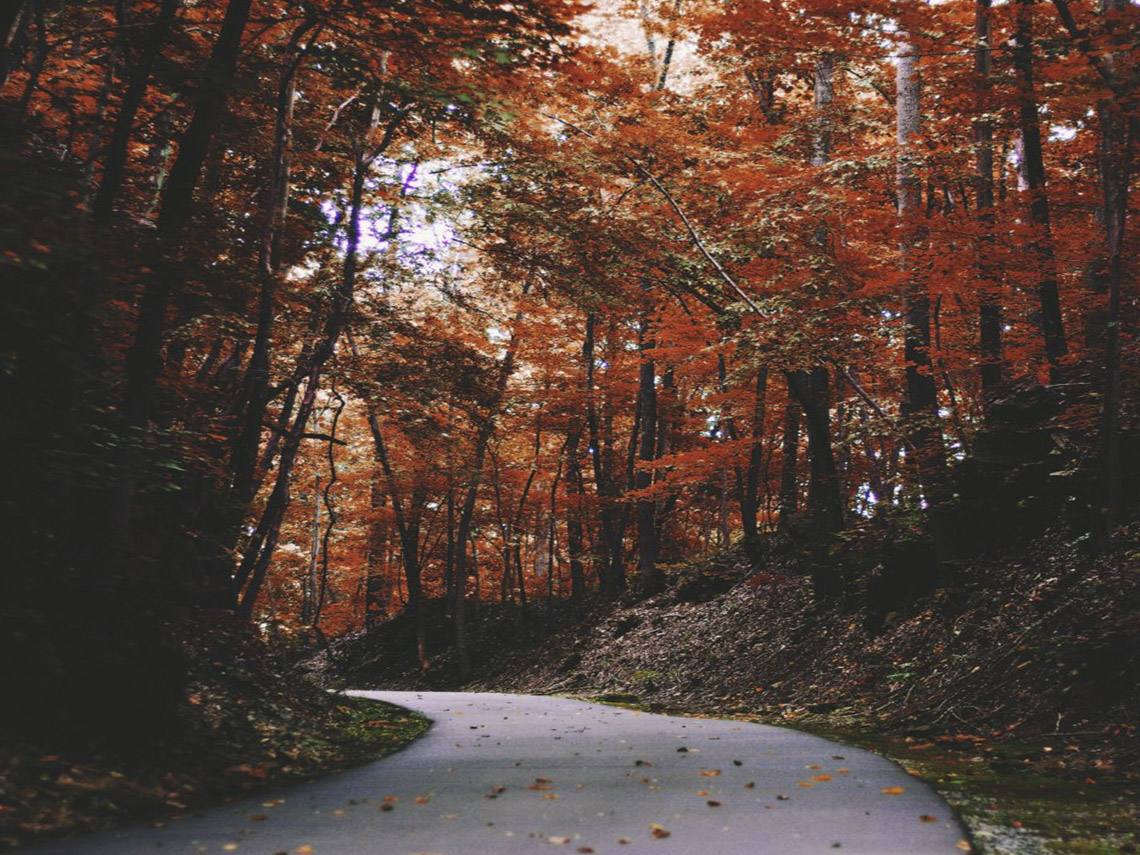 Our little wooden house sat on a hill outside of the small north Georgia town. A big field was nearby where my two older brothers and I spent hours playing with the neighborhood kids. My mother stayed inside suffering from rheumatoid arthritis she had endured since twelve. My Dad was a hard worker but the pressures of life would sometimes surface. One night Mother, Lee, Lewis and I piled in the car in the middle of the night to drive to a friend’s house. When Jeanette opened the door I said, “Daddy hit Mother again.” I don’t remember much about the incident and have never discussed it with my brothers.

Mother was on crutches by the time I started school. I was afraid to leave her knowing I wouldn’t be there to help. Such a load for a six-year-old to carry. So much so I acted out when it was time to get on the bus for school. Dad had to come home from work a few times to take me until the principal intervened and solved the problem with a paddle.

When I was in third grade, we moved into a brick ranch house my parents built. I had a horse to ride and my brothers had cars to work on. That’s when Mother started giving me more responsibilities. I began cooking supper every night and cleaning the house on weekends. To the outside observer, everything looked fine.

In fifth grade, our class presented the Christmas story for our parents. I had the lead role but nobody showed up for me. It still haunts me. Nor did my parents come to any of my sports events in junior high school. I didn’t play sports in high school because I had to come home and prepare supper. Mother spent time reading to me when I was younger and playing games with me when I was older but my burden was heavy. Resentment took root and I wondered if I were also responsible for others outside my family.

Unrest continued between my parents as they argued from the time I woke up to the time I went to bed. I prayed for peace and told myself my marriage would be different. It wasn’t.

The neighbors across the street were like a second family to me. Their door was always open and I enjoyed avoiding my responsibilities at least for a little while. I went horseback riding and water skiing with their family. Those were good times.

Dallas and I began dating during my first year of college. We dated for three months before getting married. I was nineteen. Eleven months later I became pregnant with Erin, who was the light of our lives. Distance seeped into our marriage. Dallas’s behavior changed to become emotionally abusive towards me. Niki was born two years later about the time we moved into our first house. We were so proud of that little house. We tried to make things work and were successful for the first few years. Then Niki was diagnosed with a brain tumor at not quite four years old. Our lives turned upside down. At one point Niki was in the hospital while Mother was on another floor. We were told mother had six weeks to live but she survived another six months.

Following surgery, Niki experienced a brain bleed requiring more surgery. She developed meningitis and went into a coma for three months leaving her disabled. Her condition necessitated round-the-clock care and will continue to do so for the rest of her life.

The stress affected me physically and emotionally. My health succumbed. Dallas’s abusive behavior escalated making the next twelve years even more difficult. Dallas lost several jobs and was hospitalized twice. Erin left home at seventeen and worked her way through college and graduate school. While her life improved, our marriage declined. Finally, I knew I would not get out of the marriage alive if I didn’t leave. Niki and I moved in with my eighty-something-year-old Dad. I took care of Niki and Dad for the next seven years.

During this time I met Travis. We started dating but waited to get married until my life was more settled. Fifteen years passed! Dad died and I could no longer care for Niki alone. The stress on my body over the years had triggered fibromyalgia. I sought help through a government program that provided 24-hour care for Niki at home. This was a godsend. However, the stress of having different people coming/going in/out of my home was overwhelming. I moved Niki to a personal care home four years ago.

During the time I was living with Dad in 2001, I began working for a historical magazine, Georgia Backroads. My first cozy mystery novel was beginning to take shape but had to be put on hold for caregiving. The novel was completed in 2011 when I was 57 years old.

I now have seven published books. My last one, Blooming in Broken Places, is my story woven through broken women in the Bible God used to fulfill His plan. Writing has become therapeutic for me. I still face challenges every day but I am one of those broken women God has used. I speak at women’s events as well as teach writing all over the South. If I’ve learned one thing in life, it is that God’s timing is not always our timing. I’ve also learned His blessings may sometimes be found in odd places.

Deborah Malone worked in the field of Human Services for several years before starting her writing career. Her first novel Death in Dahlonega was a finalist in the American Christian Fiction Writer’s Category Five contest. Deborah was nominated for 2012 and 2013 Georgia Author of the Year (Novel category) and won the 2018 Georgia Author of the Year (Inspiration category). She works as a freelance writer and photographer for the historic magazine, Georgia Backroads, and is a member of the Georgia Writer’s Association, Advanced Writer’s and Speaker’s Association and the American Christian Fiction Writers.