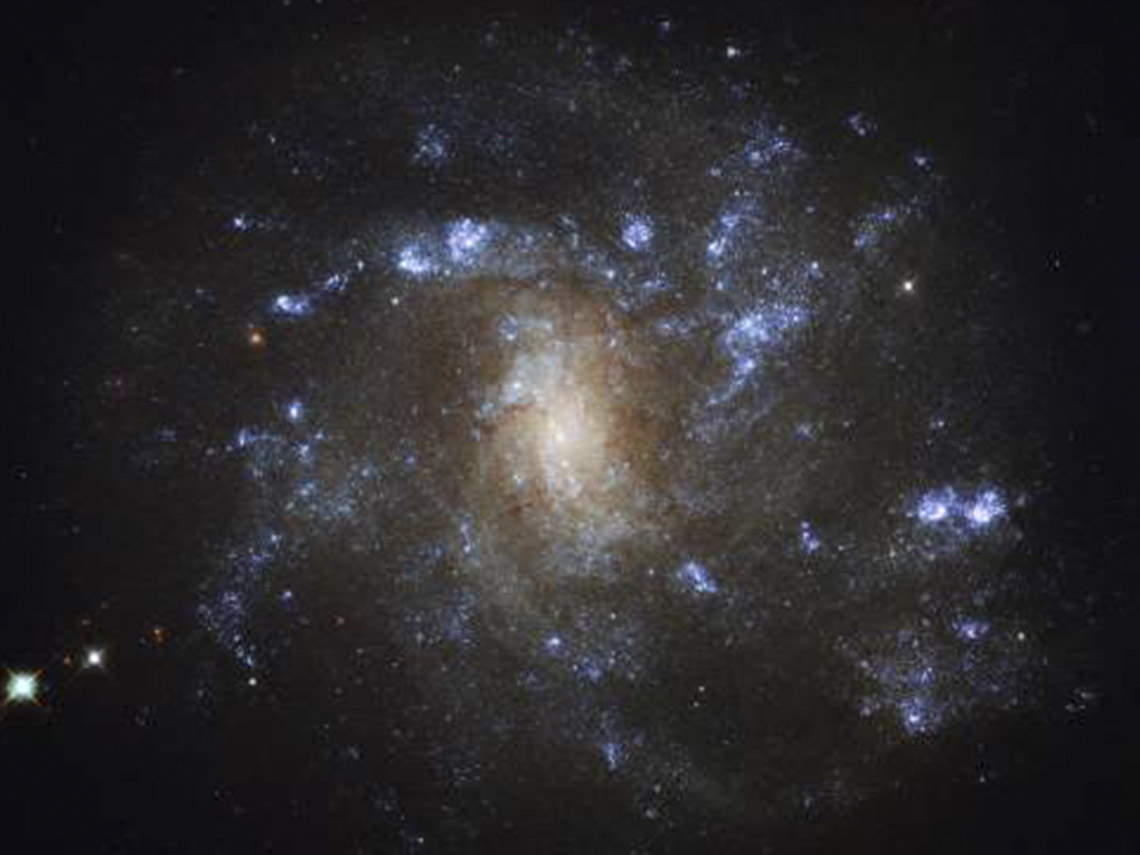 TRUTH AND “THE WAY”

The article in The Alabama Baptist newspaper conjured up a feeling of nostalgia. John Roger Breland would be transitioning in his role from music to fundraising at the University of Mobile in Alabama. I knew Dr. Breland’s name well. He was the founder of TRUTH, a contemporary Christian group formed in the early 1970’s who shared the message of the gospel through music. TRUTH toured across the globe for thirty years sparking professional music careers for a number of the singers. I knew many of the songs they sang in their early days by heart. That’s because I was a member in my church’s musical ensemble known as “The Way.” We sang a lot of music from TRUTH such as “Little Flowers,” “That’s Worth Everything!” and “Bless That Wonderful Name.” I can still sing some of those tunes forty-plus years later.

The article caused me to reflect not just upon the treasured songs we sang from TRUTH but about how much “The Way” had influenced my life. I was young when I joined the ten-person ensemble. At 13, I was eager to make the commitment to rehearse one night a week on top of my school studies and extracurricular activities. The challenge and the unspoken honor to be in “The Way” was appealing though most of the singers were older. I was a little intimidated but it was worth the intimidation to be part of “The Way.”

Truth is (sorry for the pun . . . kind of), “The Way” was way more (I can’t stop) than a group of Christian singers. “The Way” helped to shape who I was. How? Well, for starters my first love was from “The Way.” John (not pictured) was older than me but my smile somehow gained his attention. I also learned how to sing with a listening ear enabling me to blend with the other voices. In addition, I sang some of my first solos while in “The Way.” I became best friends with one of the members. We played in the high school band together. As I mentioned, some of the music has stuck with me and reminded me of God’s tender and prevailing presence through the trials of life. But the most enduring and endearing influence was that I married the sound engineer!

Our music was good, our voices were tuned, and our harmonies were pleasing. The reputation of “The Way” began to take shape. Jerry Dykes, our founder and director, took pride in his hard work. Rightly so. We began to sing for local churches and special programs. The gals sewed matching blue and lace dresses while the guys bought uniform ties, vests, and white belts. We looked sharp in our coordinated blue, white, and red mod designs. (Yeah, right!) Our sound engineer purchased an old bread truck for practically nothing and transformed it into “The Way” van. Now we had a trademark and our own van to tote our bulky sound equipment. Who doesn’t laugh at old photos and old music?

Could it be my music abilities gained from that ensemble gave me the courage to take up the offer from Jerry to teach me how to play the organ? My friend and fellow alto did the same. We both already knew how to play the piano so we were fast learners on the king of instruments. We developed our own method of playing difficult music – we BOTH played – one on the treble clef (right hand) and the other for the bass clef (left hand) and pedals! We were so smooth it was virtually undetectable to the average listener. In fact, we performed our double duty antics in church services unbeknownst to the congregation save those in the balcony. I cringe at the thought now.

I didn’t realize it at the time how influential “The Way” was on me. As I consider its lasting effects, what a blessing it was to have been a part of something so positive and life-giving. I recalled when our director’s son was hit by a car in the church parking lot and suffered a traumatic brain injury, Jerry told us how much the words of “Little Flowers” stayed with him. The song uses the analogy of flowers being beat down by the rain and wind but how that very thing caused them to grow and become strong and beautiful. Jerry and his family were not the only ones to grow during that season of recovery for his son. We all grew a little I think.

I’ve been married for 37 years to that handsome sound engineer who became an electrical engineer. My “first love” died about a year ago from health-related issues but fondly recalled his time in “The Way” as being some of the best days of his life. I’m still friends with Martha and we laugh about our old organ techniques. We couldn’t help but test them out again at her aunt’s birthday celebration several years ago. I am now the organist for my church and I can play the pedals all by myself! My younger sister married one of my former singing partners and that old bread truck/van? It stayed in our possession for ten years after we married until my husband finally sold it for $50 to be used to haul wood on a farm.

I am grateful for the memories Dr. Roger Breland spawned from his ministry with TRUTH and the article written about him. I am grateful for “The Way” and the joy to have a song in my heart that can be shared with recovering men at a local shelter and in other countries while on mission trips. The gift of music is part of who I am and I love using it to praise and celebrate the Great Almighty.