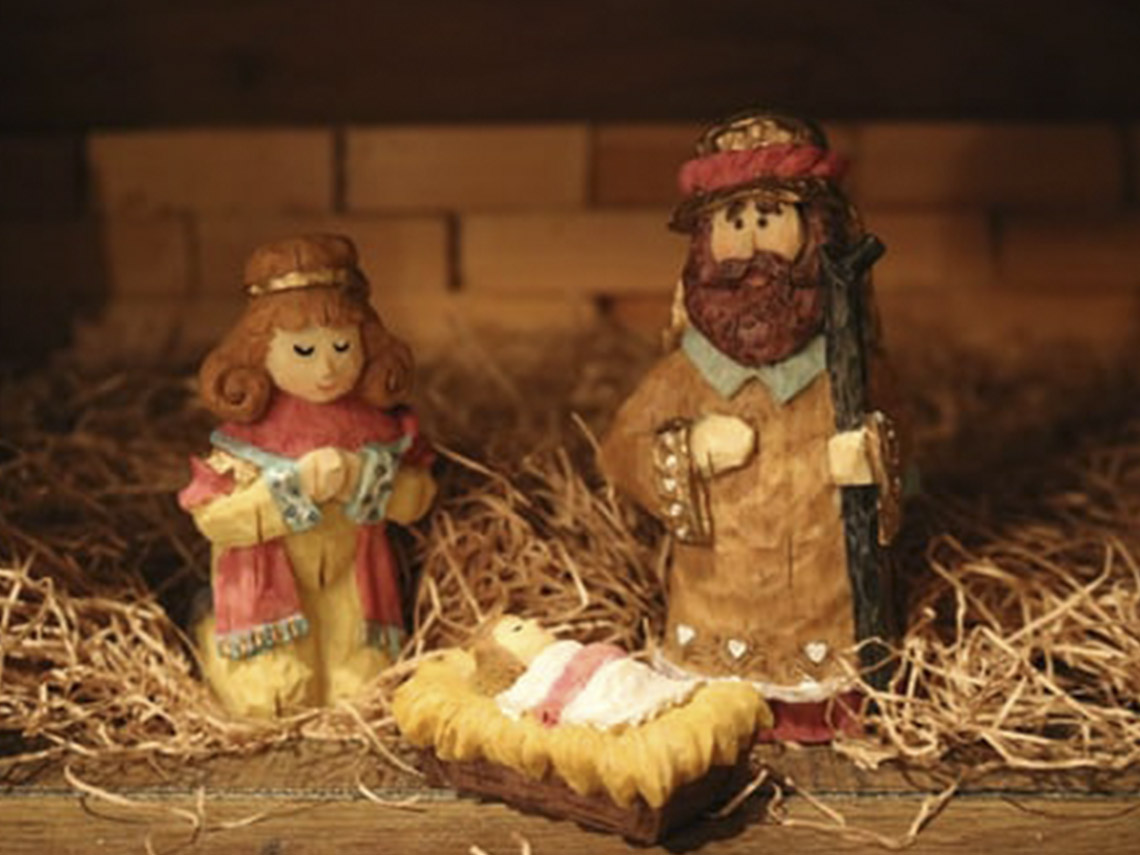 Ozbel, Tiberius, Sharmela, Truly, Elfie, Akeema, Ridge, and Curran. BuzzFeed deemed these unusual first names as belonging to a list of 100 of the most beautiful names that stand out from the crowd. My name is Karen Gail O’Kelley Allen. My parents liked the name Karen Gail for no particular reason other than it rolled easily off the tongue with my last name O’Kelley. My husband’s first and middle name is after a family friend and my great-nephew’s middle name is after my father’s middle name. Names are derived in a variety of ways. They may be characteristic of such qualities as Joy or Hope. A fellow writer from my community is named Deliverance. (I bet there’s a story there!) Parents have the privilege of bestowing upon their newborn an identity for which he/she will be known for the rest of their life.

Having been a good Sunday School-er for all my life, I’ve learned that biblical names carry more significance than most names today. Those sometimes hard to pronounce biblical names often denoted a position (i.e. Mephibosheth was an honorable title meaning “owner”); a character trait (i.e. Solomon is likely derived from a Hebrew word meaning “peace”; Nehemiah is indicative of “comfort”); an emotion (i.e. Isaac means “he will laugh”; Ishmael means “God hears” having heard the cries of the distressed mother Hagar); an event (i.e Moses means “to lift out” as in out of the water by the Egyptian princess) or perhaps a destiny (i.e. Esau means “red” and Jacob means “seizing by the heel; these twin brothers became founders of two rival nations).

A name is the first thing you learn about someone. “Hello, I’d like you to meet _____.” We instinctively pass judgment, positive or negative, based upon someone’s name. I’ll demonstrate. Without giving it any thought, read these names and determine if your judgment is positive or negative: Michael, Delilah, Damien, Katherine. Did you give the two names that started with a “D” a negative image? Why? The image you fabricate can set the stage for future interactions with these individuals. Studies have shown that a person with a simpler name versus a person with a more complex name can lead towards greater success in their career. Therefore, simplicity in a name could be considered a key feature contributing to one’s outcome. This is a general statement, of course, as I know numerous folk with out of the ordinary names and successful careers.

Studies also show that we like the letters in our name, especially the first letter. We like our initials, too. How many personal items do you own with the letters of either your first or last name or your initials? Several, I bet. Did you know people are more likely to give to hurricane aid causes when the hurricane name happens to share their initial? For example, someone named Kevin or Katie was more likely to donate following Hurricane Katrina’s destruction versus Hurricane Isabella.

I get a kick out of reading baby name trends every year. Here are some of the most popular baby names from 2018 released by the Social Security Administration. The top five names for girls were Emma, Olivia, Ava, Isabella, and Sophia while the top five names for boys were Liam, Noah, William, James, and Oliver. Rather surprising to me as I can’t say I’ve met many Ava’s, Emma’s, or Liam’s. I would, however, be willing to guess that most of these infants were born in a hospital. I bet none of them were born in a manger or had a multitude of angels tell about their birth to shepherds watching over their flock. I bet none of these newborns had the government resting on their shoulders (Isaiah 9:6) or came to earth with the intent of being crucified for the sins of all mankind. And I’m sure none of them were born from a virgin mother. Praise God, there was one baby that did. The name of this baby represented a position, a character trait, an emotion, an event, and a destiny. This baby’s name? Wonderful, Counselor, Mighty God, Everlasting Father, Prince of Peace (Isaiah 9:6). This child was identified by other names like Jesus, Lord, Master, Savior, King of the Jews, Adonai, Teacher, Rabbi, Son of Man, Christ, The Way, and many more. Philippians 2:9 says that this child’s father “elevated him to the place of highest honor and gave him the name above all other names, that at the name of Jesus every knee should bow, in heaven and on earth and under the earth . . .”

So I leave you with a question: what do you call this One named Jesus? Who is He to you? Just another name like William or Noah or is He the name above all other names – the reason why Christmas and Easter exist? Oh, come and worship Christ, the newborn King.