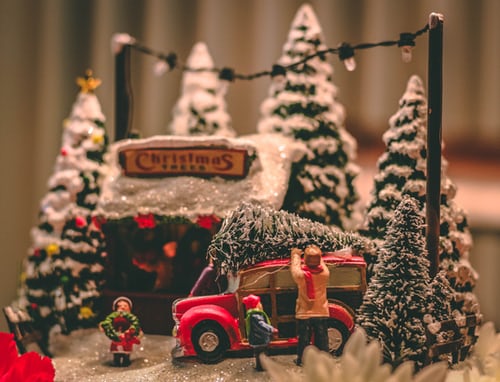 It’s Christmas Eve. The presents are wrapped and the stockings are filled. All but a few gifts have been distributed amongst friends and loved ones before gathering with family on Christmas Day. The food for the Christmas meal has been purchased and is ready to assemble. Time to take a deep breath, turn the lights off, and plop down in front of the Christmas tree. Something about a Christmas tree with its glimmering lights brings peace to me. The presents underneath reflect a glow from the lights above. Why is it I always wish I had spent more time sitting in front of the tree during the Christmas season? Just me and God talking about the birth of His Son. Imagining what it might have been like that holy night. The tree brings it all together for me. Helps push the busyness aside enabling me to focus on the truth.

If you were to sit in front of my tree, you would see a few strands of colored lights blinking on and off while others remained constant. The ornaments are a collection from years gone by, each with a special memory.

I’ve always insisted on having a live Christmas tree. Ever since Parky and I dated in high school, I’ve had a live tree to decorate. He surprised me with my own to put in our downstairs family room after I argued about what the tree in the living room needed and didn’t get. Mother usually won out with white lights, but Parky, being young and in love, wanted to please me so he bought me my very own. We had fun decorating it and have continued the tradition since being married.

The smell of a live tree says Christmas to me. Oh, I know a lot of folk like artificial trees for the sake of convenience, allergies, or other practical reasons; but not me. I find delight in authenticity and symbolism. The Christmas tree epitomizes both.

Meaning of the Christmas Tree

Let’s take a moment to explore the origin and meaning of the Christmas tree. Much debate surfaces on the matter, but the case is strong that it has both a German and a Christian origin. A Christmas tree is typically an evergreen tree: a pine or a fir. God compares himself to an evergreen tree in Hosea 14:8 when He says, “I am like an evergreen cypress; from me comes your fruit.”

A Brief History of the Christmas Tree

Germany is credited with starting the Christmas tree tradition in the 16th century when Christians brought them into their homes. Martin Luther, the 16th century Protestant reformer, is believed to have been the first to decorate a tree with lighted candles. While walking home on Christmas Eve, he was struck by the beauty of twinkling stars amidst the snow in the evergreen trees causing them to glisten.

In the 19th century Prince Albert of England popularized the Christmas tree by making it into a Victorian fashion statement. Since royals had a tree, the general public wanted one. The tradition gained momentum. Rather than candles, however, trees were decorated with toys, small gifts, candy, popcorn, and fancy cakes hung by ribbons and paper chains.

Still, some diehards held to the belief that trees were linked to pagan practices. They wanted nothing to do with heathen traditions like Christmas trees and carols. This belief was likely a contributing factor to the late incorporation of Christmas trees into America. The New England Puritans considered Christmas to be sacred and did not want it tainted with “pagan mockery.” Well-known names such as William Bradford and Oliver Cromwell adhered to these ideas. At one point, a law in Massachusetts made it a penal offense to observe December 25 outside of a church service. Fines were imposed on those who hung decorations. When the influx of German and Irish immigrants came to America in the 19th century, the Puritan legacy was squelched.

Debate ensues over who displayed the first Christmas tree in America. Perhaps it was the Pennsylvania German settlers in the 1830s or the small country town of Wooster, Ohio in 1847. Maybe it was a soldier from Windsor Locks, Connecticut in 1777. Lancaster, Boston, and Williamsburg also stake claims. Who knows? Regardless, the Christmas tree found its place into American homes.

In the 1930s artificial Christmas trees made their debut morphing into aluminum and plastic trees in the 1960s. This transition allowed countries where evergreen trees could not grow to join in the tree celebration. By the early 20th century, Christmas trees decorated with homemade ornaments began to appear in town squares. The American tradition was born. All fifty states grow evergreen trees.

Incidentally, the carol “O Christmas Tree” taken from “O Tannenbaum” (which means “fir tree” in German) does not actually refer to a decorated Christmas tree. The lyrics refer to the fir tree’s evergreen quality as a symbol of constancy and faithfulness.

“Let the tree of the first sing, let them sing for joy before the Lord, for he comes to judge the earth” (I Chronicles 16:33). 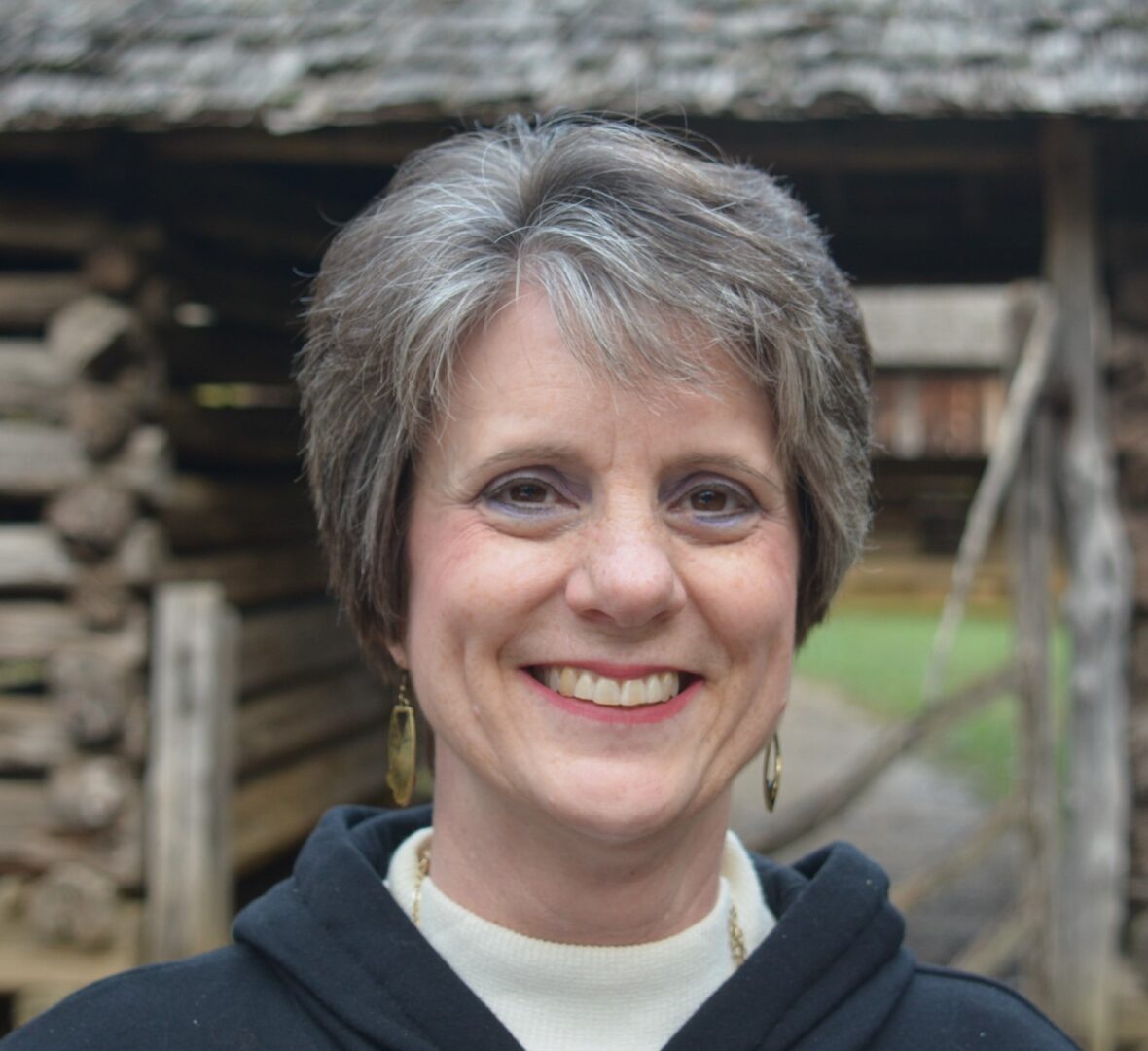